That was the message from the Navajo people to members of the Hopi, Zuni, Cochiti, Hualapai and Ute Mountain Utes, who gathered in Bluff, Utah last weekend for the first inter-tribal meeting to discuss the Native American-led effort to protect the Bears Ears. 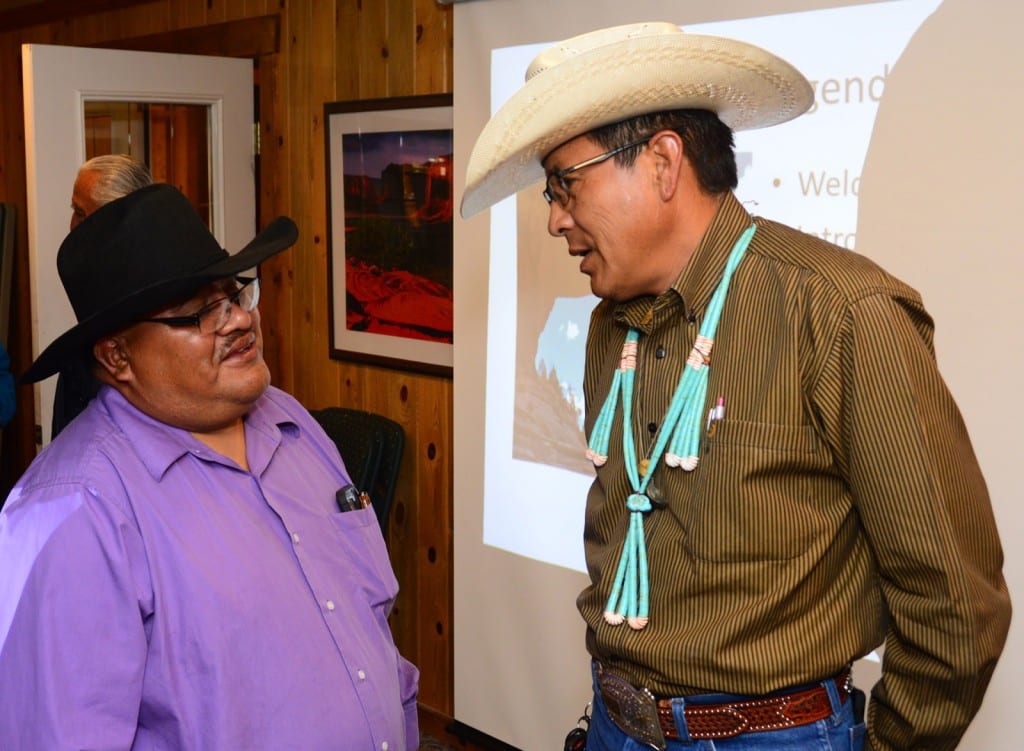 Meetings and introductions began on Friday afternoon, April 10, with discussions acknowledging the history and significance of the landscape to each of the tribes in attendance. The Bears Ears landscape is full of plants and animals sacred to the traditions of each tribe, and are still used by tribes today as they have been for centuries.

A group dinner that evening further strengthened the many new friendships formed during the afternoon meeting. 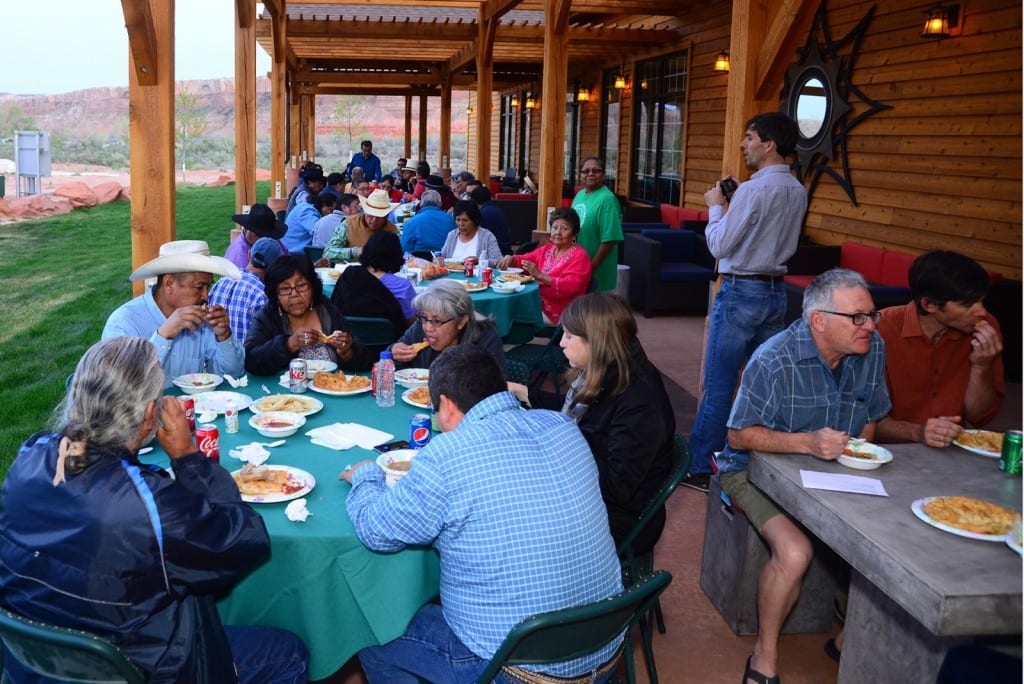 On Saturday morning, participants were up early for overflights of the area with Ecoflight, followed by on-the-ground field trips throughout the day to cultural and archeological sites in the region. In smaller groups, attendees visited places like Arch Canyon, Butler Wash, Mule Canyon, River House Ruin — and of course the Bears Ears themselves. 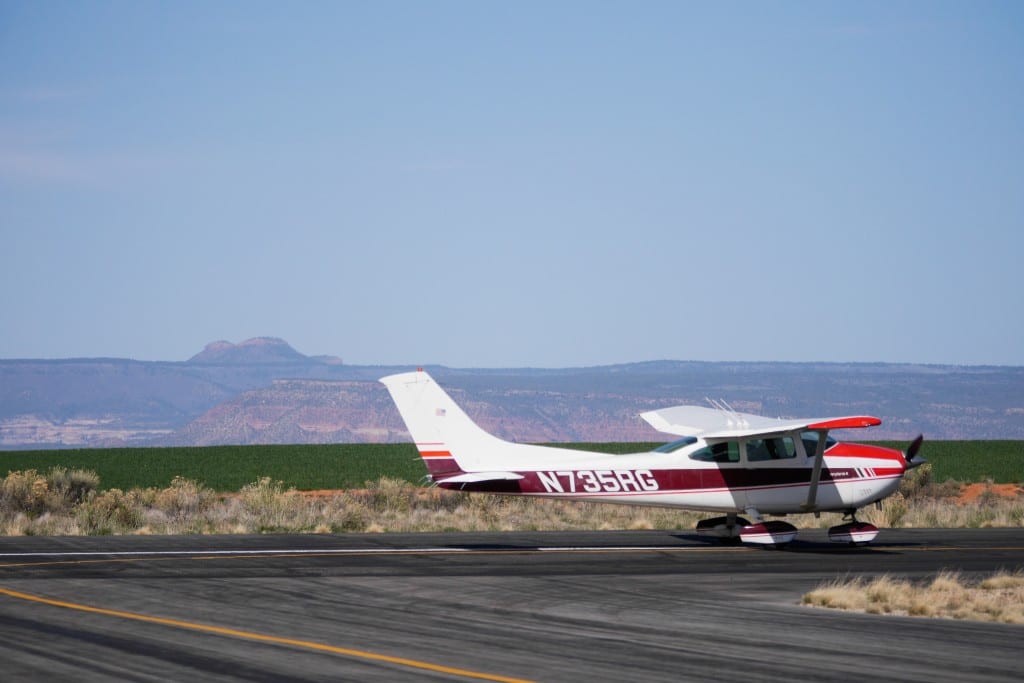 The Bears Ears can be seen in the background as participants prepare to depart the Blanding airport for an overflight of the area.

After a full day in the field, people gathered at the house of Friends of Cedar Mesa Executive Director Josh Ewing for a barbecue, traditional songs, and sharing their experiences from the day’s field trips. 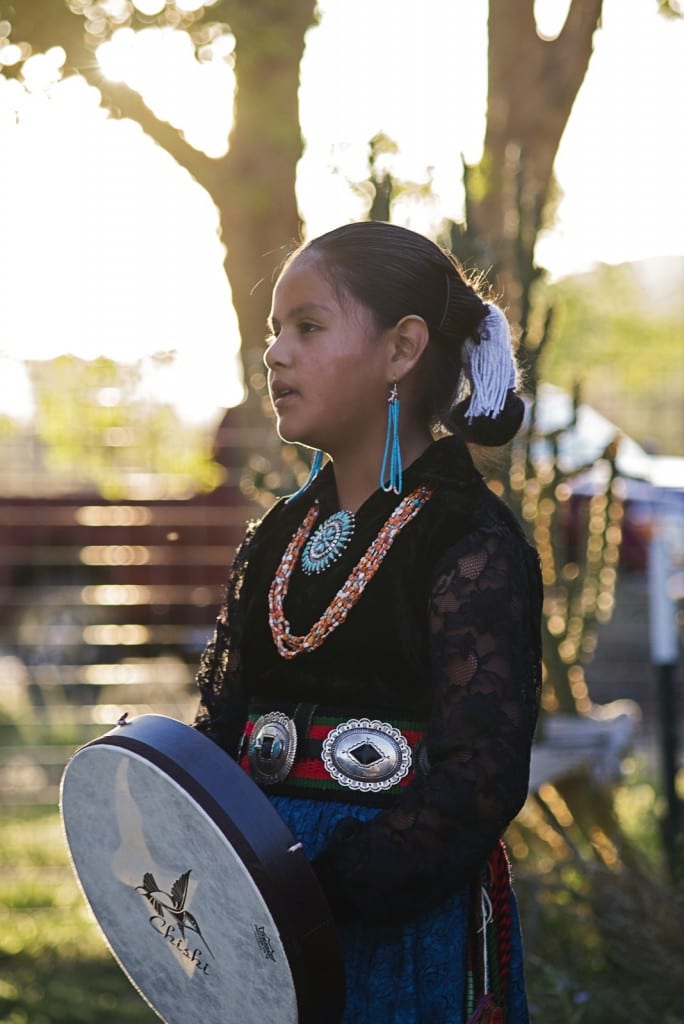 On Sunday morning the conversation resumed, focusing on goals for the near future, including how to engage other tribes and tribal governments in the effort to speak with one voice on the need to protect Bears Ears. Initial plans were made for a summer gathering on the land to continue the work.

As one participant summed up the experience: “I learned the spirits are alive on this landscape and still speak to their living descendants today. I experienced a landscape big enough to be shared by everyone who is willing to celebrate and enjoy it in a respectful manner. I saw an environment pristine enough that Pueblo people still recognize the plants and wildlife from their oral histories. I witnessed the highest form of American democracy wherein people trust each other enough to say “yes,” long before their signatures are drawn on a sheet of legal paper.” 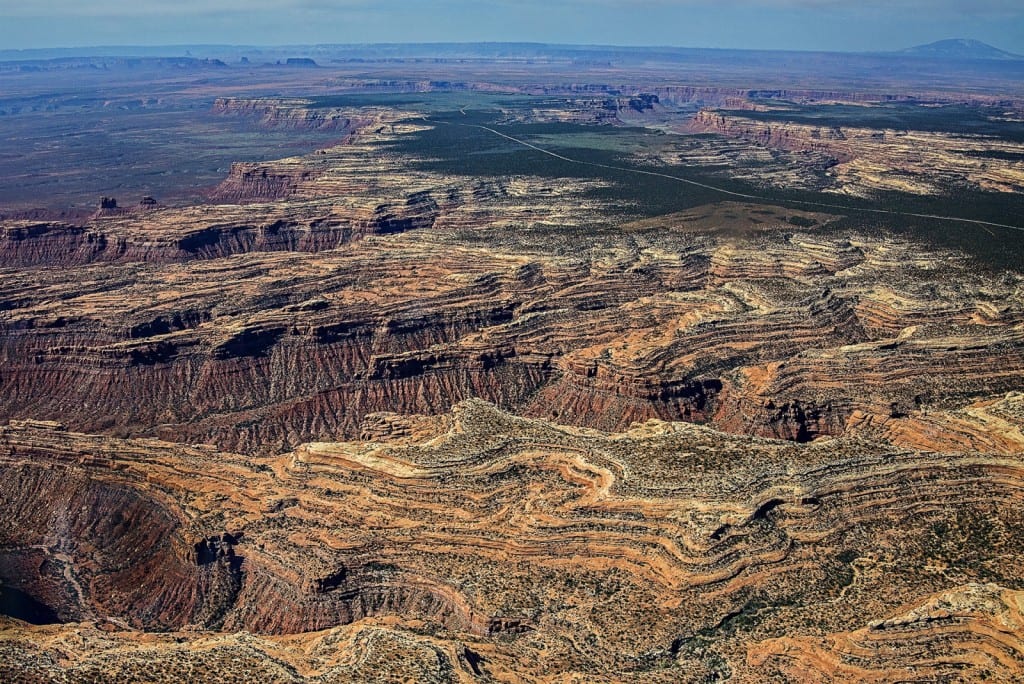